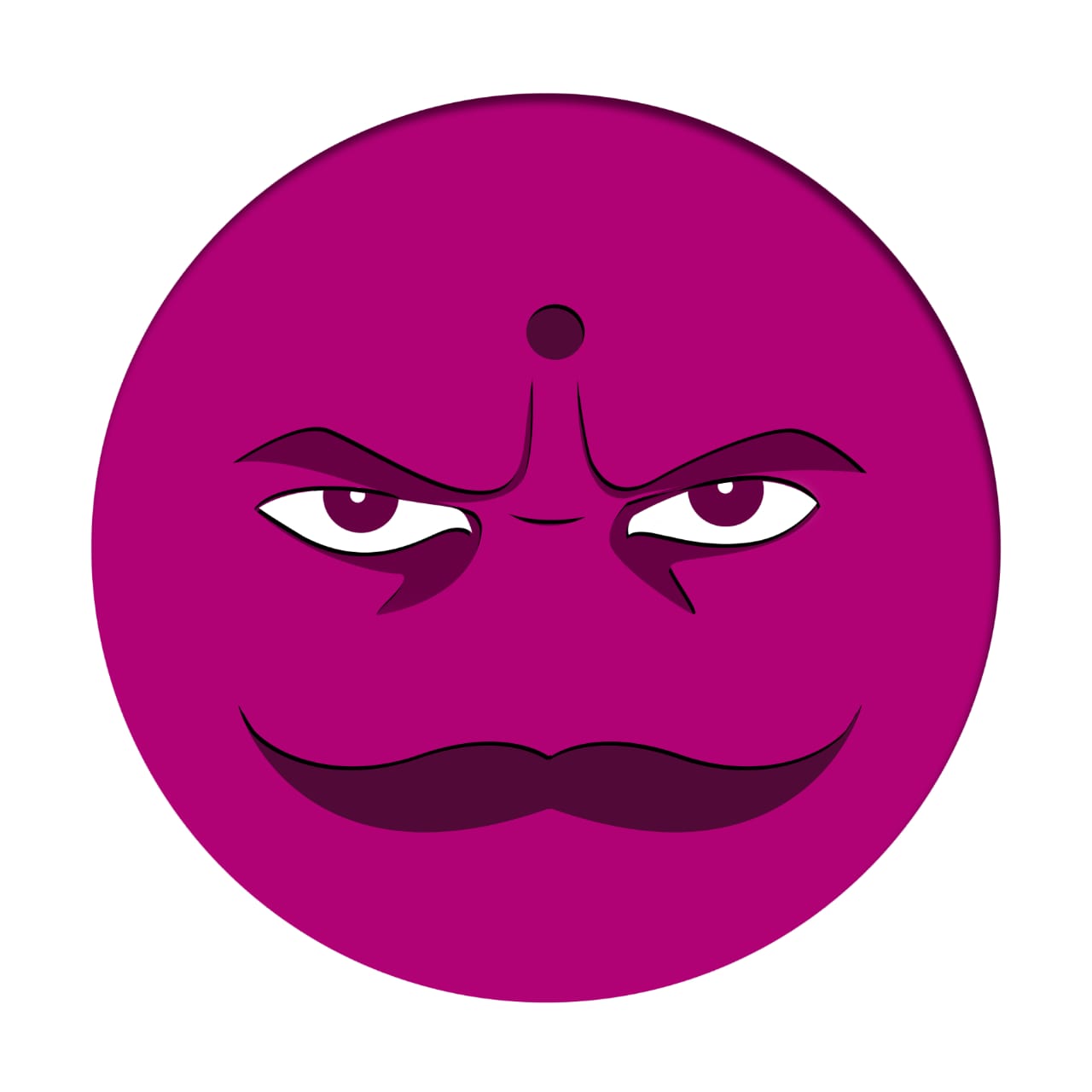 There is hardly any astrology lover unfamiliar with this terminology of Indian astrology. Mostly Saturn's Sadhesati is seen as negative and its fruit has also been defined by many methods. Although there is no doubt about this that Saturn has been empowered to give fruits according to good and bad deeds done by humans. After every 30 years in the life of every human being, Saturn in form of Sadhesati evaluates the work done by him and gives good and bad results according to work done. Basically, before understanding the criteria of Saturn's Sadhesati to be good or bad, it is necessary to understand its basic definition.
The transit of Saturn from the 12th house to the 2nd house from the natal Moon in the horoscope of any native is known as the Sadhesati of Saturn.