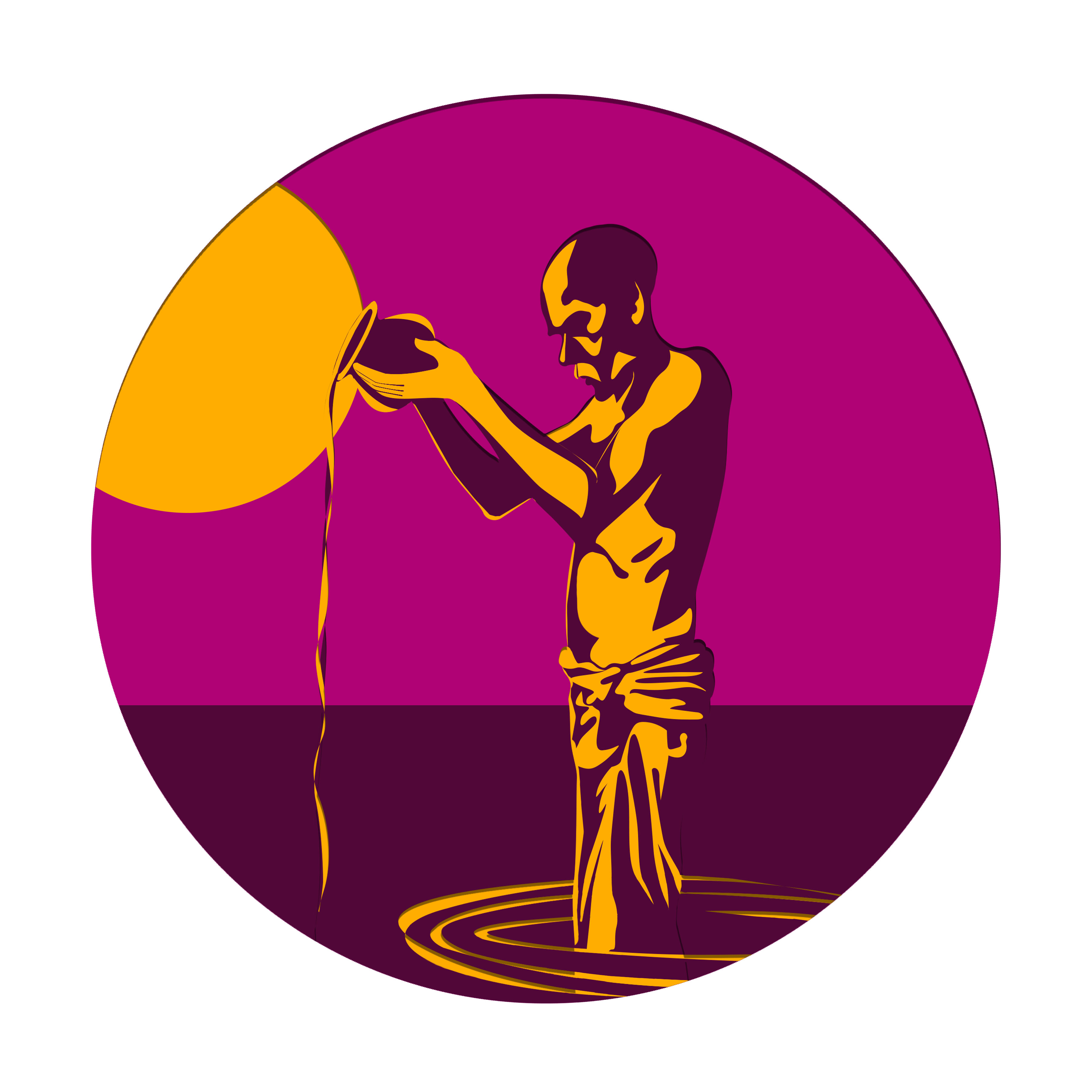 Pitru means ancestor. When a person's negative behavior hurts or tormented his ancestors, his soul curses the person, which is known as Pitru Dosha. This means that due to the curse of the fathers, the obstruction of the path of destiny is called Pitridosh.

For example, if we cause pain to our elders like Baba-Daadi (grand father-grand mother), parents, maternal grandparents, Teachers,Masters or other superior people, mentally, physically,economically or spiritually, then surely their soul is hurt. When the soul is unhappy, the person who is directly or indirectly hurting with negative behavior is cursed. Due to which his fate is blocked and it is called Pitridosh.

Keep in mind here that if a person today hurts his parents or superior people with his negative behavior, it is not at all the case that he should be punished for his actions immediately. The reality is that today's negative behavior or curse from the respected people is collected in the person's accumulations(Sanchit) and in time it becomes clear as Pitradosh. There is no doubt that Pitra Dosh is a terrible defect but it is definitely wrong to believe Pitra Dosh as the only reason for every failure. Although there are many types of Pitra dosha and it is also clearly indicated in the birth chart. It means that by analysing the birth chart , it can be clarified what kind of suffering or misfortune a person has to suffer due to the curse of fathers. As such it is not necessary that every person has to bear the same kind of loss from Pitradosh.

It is possible that someone is worried about health, some is about money, some is about a child, some about brother etc. problems and obstacles are determined by the planet.

In fact, many methods are used to identify Pitra dosha, but to identify the most effective and scientific method, the use of the following three criteria is very important.

Disappointment is always reflected in the face of a person who suffers from Pitra Dosha. Even after being handsome , the person still looks dead-alive. Like a person, his entire family has no enthusiasm and always has a sense of despair. If you go to the house of such a person, you will not feel pleasure despite all the comforts, there is no abode of bliss. Even after complete physical pleasures, one will feel that, there is no touch of bliss here. If you take refreshment at the house of the person cursed with pithrasad, then you will feel that all are tasteless there. A person cursed by Pitra dosha will always be seen boasting or talking on his failure. A person cursed by Pitridosh will find the success of his past as the greatest victory of the world, and his failure will be described as a defect of fate or God. He can not accept his mistake by any means. Whatever you say have no meaning, he will say whatever he wants.

There is always someone sick at home. Sometimes the home owner, sometimes his wife, sometimes his children. Even doctors are unable to tell what is the reason for getting sick again and again. A person suffering from Pitra dosha does not have children soon. If there is a child with great difficulty, then possibility of only female child.

In practice, it has also been observed that most of the time abortion may possible within three months. If there is a family of two, three or four people, there is no consensus among each other. The father will say something else, the mother will find something else and the child will be advocating some other way. if there is flower pots or a place for gardening then plants also do not look healthy.

If the following astrological yoga exists in the horoscope,then only it is said that the person is suffering from Pitra dosha.

The best solution have been suggested in this section after testing and examining the Dosha according to the planetary position of your horoscope on various astrological scale. The solution which is suggested are based over the the scientific and the vedic sutra(formula).

After observing the residence or house of any Native , prima facie it can be told whether the person is suffering from Pitradosh or not. If the native has the following symptoms in his house, he should be careful and take astrological advice to ensure the symptoms of Pitridosh and ensure its remedy.