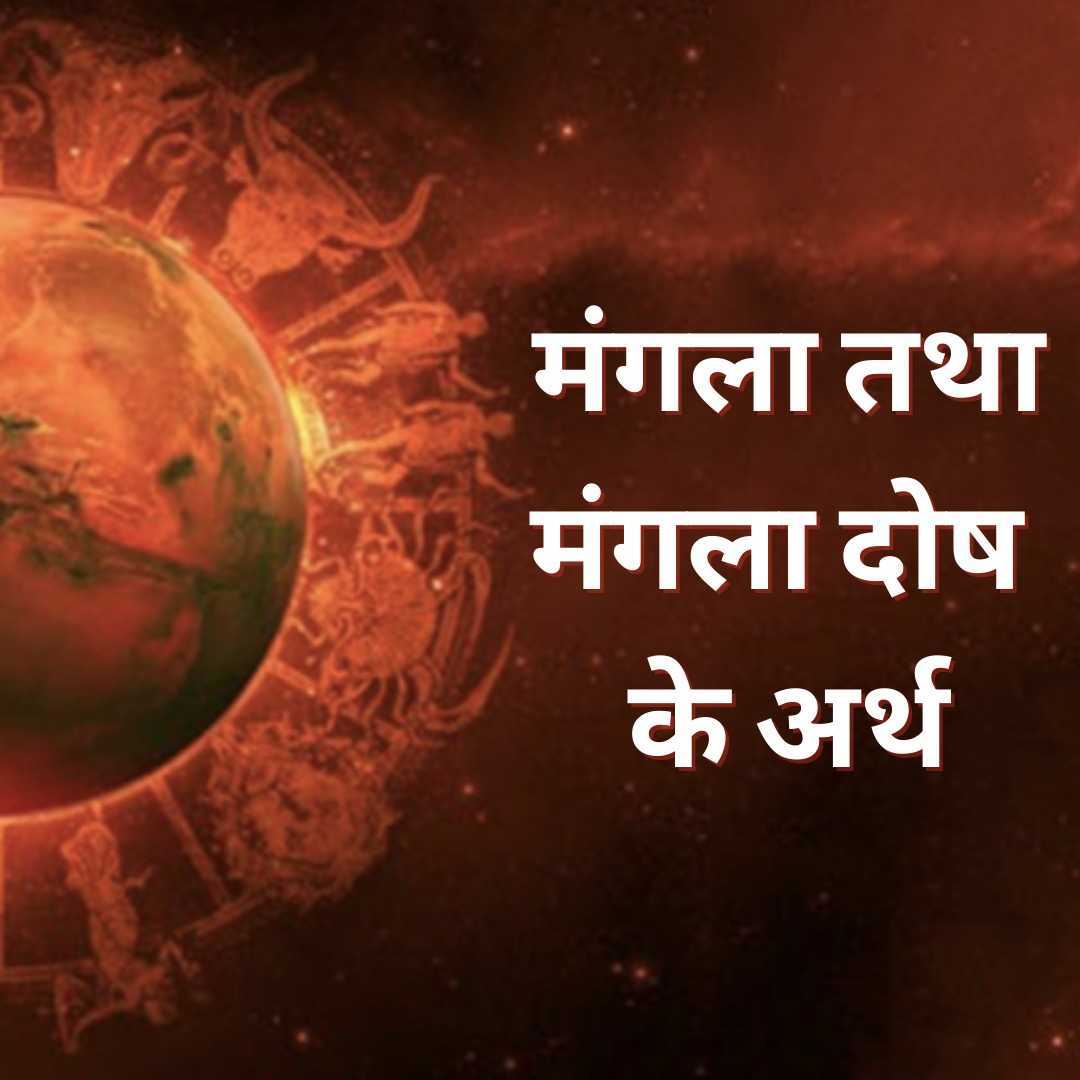 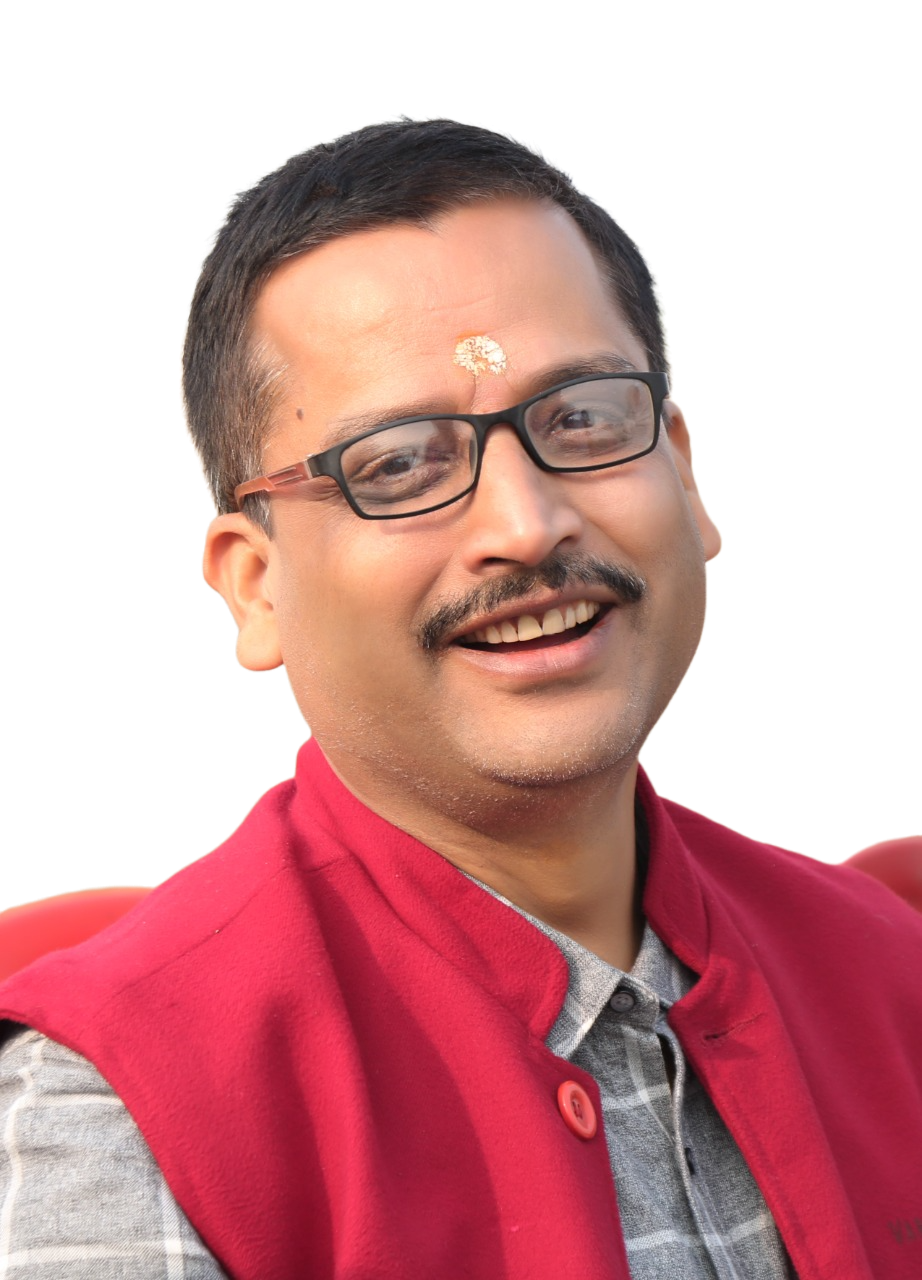 Generally, in the mind of the common man, it has become very natural to have trouble, fear or fear of any evil regarding married life. In this situation, it would be more appropriate to first make it clear that what is the original meaning of Mangala or Mangli actually? To know this, the following verse of Jatak Parijat has to be followed-

That is, if Mars is placed in the ascendant, expenditure, fourth, seventh and eighth places, then the woman destroys the man and if this yoga is in the man's birthplace, then the woman is destroyed. It should be noted that the word Vinashati which means destruction, has been used for the happiness of married life and not for the age. Age is not determined on the house position of Mars in any birth chart.

The above Pancha Bhavagat position of Mars is also known by different names in different regions of India. Apart from Mangala or Mangli Dosha in most of India, it is also known as Moria Mangal and Chunari Mangal in Rajasthan etc.

The above verse is literally true even in today's environment, but the astrologers have set a target to frighten people by doing misfortune. Whereas in the above verse, the astrological leader refers to the imbalance of Mangal dosha. For example, if Mars occupies in the ascendant, twelfth, fourth, seventh and eighth house of a woman, creates defects and if she is married to a person without mangala dosha, then the woman will destroy her husband. In the second case, if Mars, occupying in the above mentioned places in the birth of a person, gives Mangla dosha and he is married to a girl without Mangli dosha, then the wife is destroyed. Acharya's sentiment here is that on getting a life partner without Mangala dosha, the malefic nature of Mars gets awakened and the married life of a person without dosha gets destroyed. But without understanding the full meaning of this sutra, nowadays it has become common practice to tell above 90% people with Mangla or Mangli dosha. To solve this problem, first of all it is necessary to know that according to the Bhagwat position of Mars, what is the difference between being Manglik and having Mangli Dosha. An attempt will be made to clarify this in the next article.